For the Blue Mountains' Brenna Tarrant it was all joy and there was were no better reaction at news of draft success yesterday.

She might have been studying at the library for her Year 12 HSC exams but ... it didn't much matter.

For Greater Western Victoria Rebels duo Sophie Molan and Ella Wood nerves were running high as they sat in the Pavilion at the Melbourne Showgrounds during the AFLW draft.

Despite the fact both had been projected to be drafted, Molan and Wood saidthey were the furthest thing from calm as the names began to be called out.

"I was so nervous at the start of the day," Molan said.

"My family were reassuring me at home that I would get drafted but you just don't believe it until it happens."

"There was a lot of shaking and sweating, I've been super nervous in the lead up to this day. It's something I'd worked for over the past 11 or 12 years," Wood said.

Horsham's Nekaela Butler also will start her AFLW career with the Tigers. 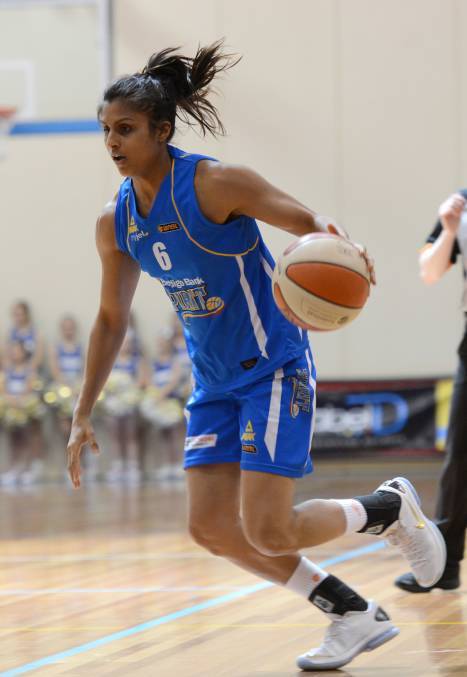 Butler, selected at pick 55, was attending her last day of school when the news came through, sending Horsham College into rapturous celebration.

"I don't know what to say - I've always hoped for it, it was a dream, but I didn't think it would actually happen," Butler said. "It's a really surreal feeling right now."

Meanwhile, a two-time championship player with Bendigo Spirit, Chantella Perera has become the latest WNBL basketballer to make her way to the AFLW.

Perera, who played in four championships in total, was drafted by expansion club West Coast Eagles with pick number 101 in the AFLW draft.

The AFLW dream of Wagga's Gabby Colvin came true on Tuesday when she was picked up by Melbourne.

Three years after playing her first game of Australian rules, Colvin was picked up by the Demons with selection number 77 in the AFLW Draft.

"I had chats with Geelong and Melbourne and they both seemed like really good fits with their culture," she said.

"I would have been happy to go to either club but I'm stoked it's Melbourne. I know most of the girls there and have played with a lot of them before." 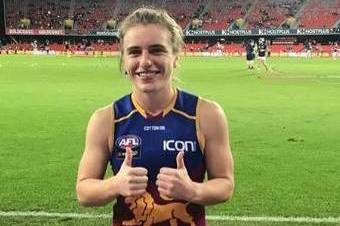 Maria Moloney, the sister of Commonwealth Games marathon representative Virginia, realised her football dream is much closer than she thought after being selected by Brisbane in Tuesday's AFLW draft.

The 24-year-old was picked up from the University of Queensland's Red Lions and was the Lions' final selection in this year's draft, taken with pick 75.

Two Launceston Football Club stars who drove contrasting roads to the AFLW draft have had their dreams fulfilled as Abbey Green and Mia King were selected by North Melbourne.

After just two seasons of football, Corowa export Cathy Svarc has been drafted by Brisbane for the 2020 AFLW campaign.

The 27-year-old was selected by the Lions in the first round of the draft on Tuesday with pick 16.

Newcastle multi-sport talent Sarah Halvorsen completed a rapid rise to the peak of Australian Rules on Tuesday when she was drafted to the GWS Giants for the 2020 AFLW season.

The 23-year-old and former Nelson Bay player Lisa Steane were the Giants' second and fourth picks respectively in the national draft, where they were taken at 61st and 23rd overall. 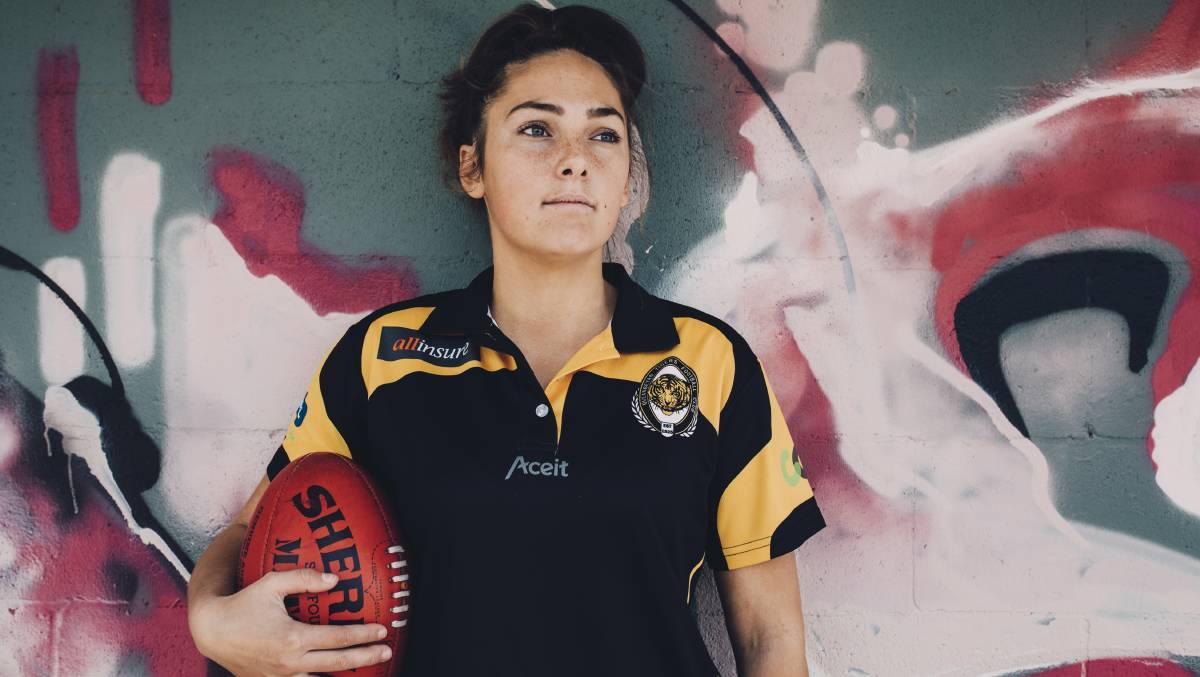 Queanbeyan Tigers young gun Lexie Hamilton is bound for the Gold Coast after being drafted.

Hamilton is one of four draftees being taken straight out of the AFL Canberra competition and onto an AFLW list in an expanded 14-team competition in 2020.

The AFLW draft differs from the AFL men's draft in that players can nominate the region that they are eligible to be selected in due to the competition's part-time nature.

In Victoria, players can nominate for all eight clubs in the state, for Geelong specifically or the Melbourne metropolitan region - which covers seven teams and excludes the Cats.

There are now 14 clubs in the AFLW, after the additions of the Tigers, West Coast, Gold Coast and St Kilda, but the first round of the draft had 18 selections, due to expansion compensation picks.

EVERY ROUND, EVERY PICK